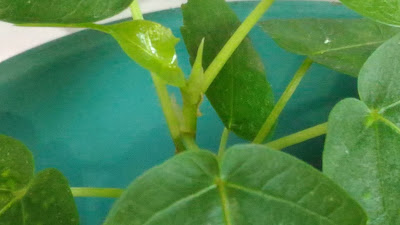 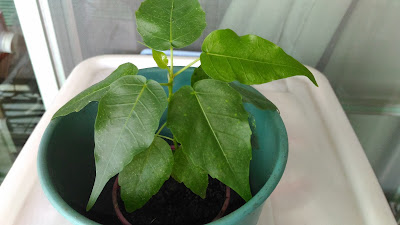 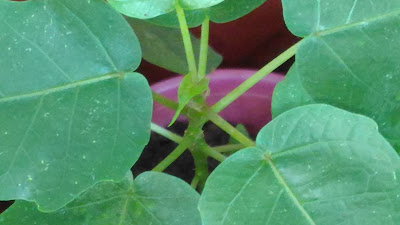 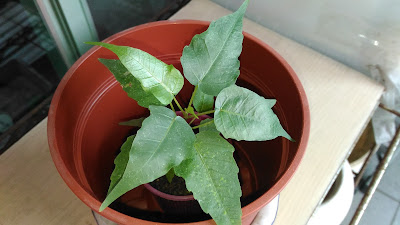 Article (quoted from website:https://www.bcbsdharma.org/article/mindfulness-in-different-buddhist-traditions/)Bhikkhu Anālayo
2016
In modern day meditation circles, different understandings of mindfulness frequently exist side by side. Finding a meaningful way of relating one form of mindfulness to another can provide a model for coming to terms with the variety of Buddhist teachings nowadays available in the West.

The vision that emerges from this brief excursion into various understandings of mindfulness can fruitfully be applied to other aspects of the Dharma, nowadays available in such a broad variety of manifestations in the West. None of these manifestations can lay claim to being the only right and correct interpretation. At the same time, it is also not possible to pretend that all manifestations offer equally right and correct interpretations in any situation or context. Instead, these often divergent, and at times even contradictory, interpretations are correct within a specific context only.
For the evolving Dharma in the West, the knowledge available from academic research into the history of Buddhism could become the basis for constructing a comprehensive vision capable of holding the different Buddhist traditions. Acquaintance with a basic outline of the history of Buddhist philosophy as reconstructed by academics in the field of Buddhist studies can provide a helpful framework for Dharma teachers and practitioners. Such a historical outline can make it possible for practitioners to locate their personal practices within a meaningful overarching framework that, in line with a central Buddhist dictum, is as much as possible in accordance with reality.
Unlike ancient China, which received Buddhism mainly from India, the Dharma has come to the West from a wide range of different countries and traditions. In this situation, we better avoid the presumption that the purely accidental condition of how the Dharma reached the West should somehow result in a superior synthesis of all Buddhist teachings that surmounts the narrow confines of traditional Buddhist cultures. Such a presumption would all too easily fall in line with centuries of Western colonial arrogance vis-à-vis Asian Buddhist countries. Instead, all forms of Asian Buddhism, however outdated some of their rituals and observances might seem to the Western eye, need to be accorded respect as manifestations of the teachings of the Buddha. The Dharma in the West is just another such tradition, inevitably influenced by local cultural forces and beliefs ― in the present case, in particular, secular values ― as is the case for all other Buddhist traditions. As a result of such influences, some aspects of Buddhism in the West can appear as outlandish to Asian Buddhists as traditional forms of Asian Buddhism may seem to the average Western practitioner.
The middle way approach that emerges from all this is one that does not dogmatically assert the correctness of one tradition over another, be this a form of Western Buddhism or any particular Asian tradition. Such an assertion would be one extreme. Nor does such a middle way approach try to amalgamate all traditions indiscriminately into a single form of practice without sufficient sensitivity to their historical origins. This would be the other extreme. Instead, various practices can, if employed with sensitivity to their original historical contexts and purposes, inform the evolving Western Buddhisms (plural). This can have its basis in the understanding that each tradition has its own rightness and correctness when and as long as it is employed within the philosophical and practical context out of which it arose. In relation to the various constructs of mindfulness the question to be asked would then not be “Who is right?” but rather “What is right for me?”
References
Anālayo 2003: Satipaṭṭhāna, the Direct Path to Realization, Birmingham: Windhorse.
Anālayo 2013: Perspectives on Satipaṭṭhāna, Cambridge: Windhorse.
Bodhi, Bhikkhu 2000: The Connected Discourses of the Buddha, A New Translation of the Saṃyutta Nikāya, Boston: Wisdom Publication.
Mun, Chanju 2006: The History of Doctrinal Classification in Chinese Buddhism, A Study of the Panjiao Systems, Lanham: University Press of America.
Ñāṇamoli, Bhikkhu 1995: The Middle Length Discourses of the Buddha, A Translation of the Majjhima Nikāya, Bhikku Bodhi (ed.), Boston: Wisdom.
von Rospatt, Alexander 1995: The Buddhist Doctrine of Momentariness: A Survey of the Origins and Early Phase of this Doctrine up to Vasubandhu, Stuttgart: Franz Steiner Verlag.，，，，，，，
張貼者： 台語與佛典 於 下午1:26 沒有留言: 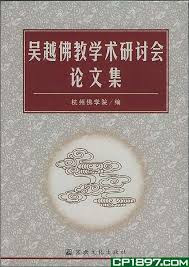 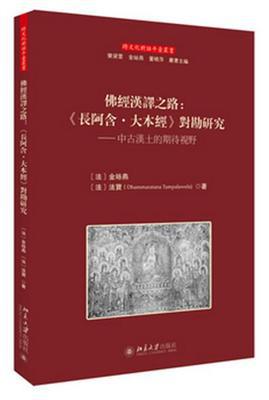 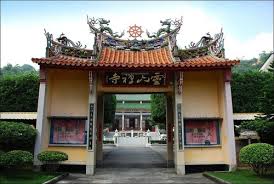 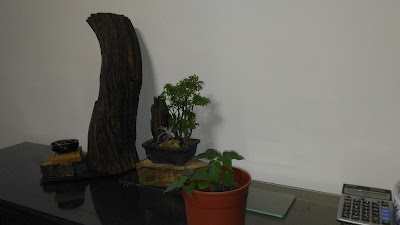 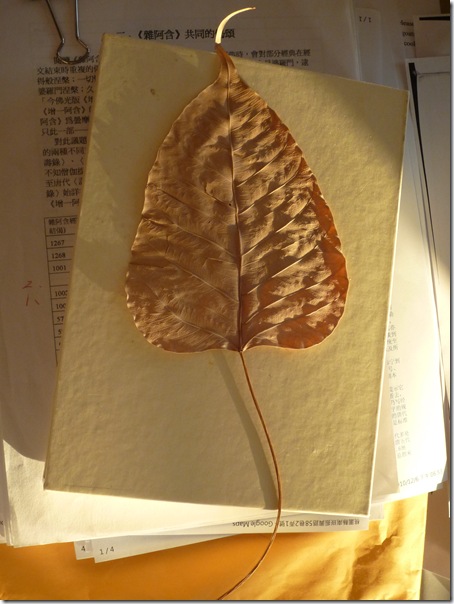 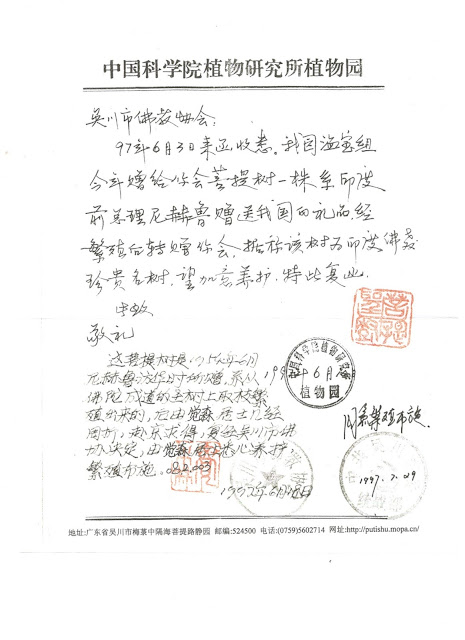